How Does PBO Work, and What are the Benefits of its Use? 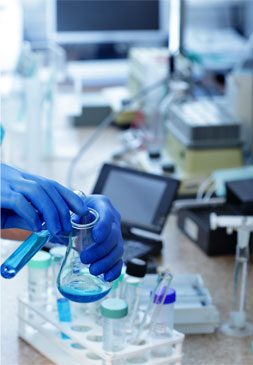 PBO is well known for its capability to act as an insecticides synergist by inhibiting the natural defences of the insects. PBO inhibits enzymes present in insects, most important of which are the mixed function oxidases (MFO), which are largely responsible for the metabolic detoxification of the insecticides in the insect’s body. By reducing the oxidative breakdown of other insecticides like pyrethrins and the synthetic pyrethroids (Casida, 1970), higher levels remain in the insect and are available to exercise their lethal effect on the insect.  By enhancing the insecticidal activity of a given level of insecticide, less pesticide can be used to achieve the same result (Glynne-Jones, 1998).